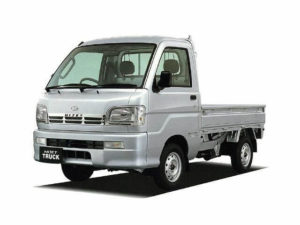 Smoke came out and stopped while climbing

While climbing up a long and winding hill, he smelled burnt and smoke came out, and finally he was unable to run. When it came to pick up, it was in a state of not moving at all.

When I took it back to the factory and opened the clutch wire service hole to take down the gearbox, the scraped clutch facing was clogged. (Upper photo) No facing remained on the clutch disc. (Photo below)

This is probably because the clutch was not worn gradually over a long period of time, but it was peeled off in a short period of time.

The cause may be that he climbed a steep hill with continuous use of half-clutch. As with the users of this car, there are quite a lot of troubles for older people. The reason is that the ears are getting far away due to the elderly, so it is hard to notice that the engine speed is increased and the sound is loud with a half-clutch. However, there are many things that cannot be understood even if explained, and it is often said that it is a defect of the car and the maintenance itself. If you recommend an AT car, you may be told that you ca n’t ride that much now.