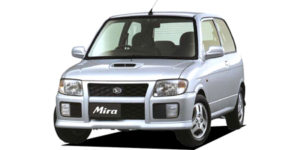 Heater does not work

Shaft part of the damper which broke inside (right side)

In replacing the broken damper, it was necessary to detach the air conditioning unit and the instrumental panel in consideration of the attachment and detachment of the heater case, but since this vehicle was not equipped with an airbag or ABS, in a relatively short time I got the job done.

As a result of disassembling the heater case, there was a single screw and two clips from the inside, and traces of drinks spilled on the damper part, and the possibility that there was a cause of this trouble in one of these I thought it might be expensive.