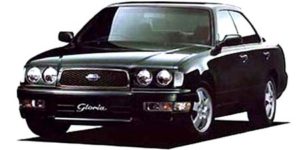 User’s action: “When trying to shift to the D range to put in gasoline, after the sound like trembling with Buruburu, there was a sharp warning beep and a side braking sounded, so there was no choice I released the side brake with a manual lever and went home with a warning beep. ”

Since symptoms could be confirmed at the user’s home, the vehicle itself was loaded on a carrier car and brought back to the factory. 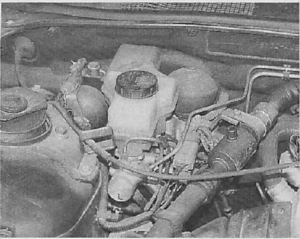 Therefore, this warning sound was judged that the NO 1 sensor sensed the oil pressure which was decreased more than that and issued a warning sound.

However, even if the wiring of this sensor was short-circuited or opened, this warning sound did not disappear.

There may be some electrical problem in the brake system. I tried to move the car to find out the cause, but I noticed that the power window (PW) did not work. Moreover, it was all four doors, so we decided to go for repair. 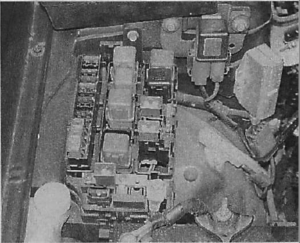 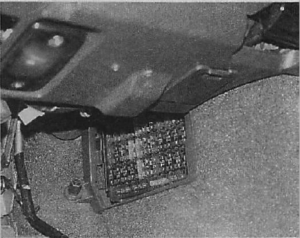 Although it should be unrelated to the original work, it should be checked that the PW fuse in the driver’s seat (right under the driver ‘s seat) was burned out. By replacing the fuse, the PW itself was completely recovered. However, when raising the PW of the driver’s seat, the wire of PW stopped in the middle of going up intensely like Rishiki ….

When trying to move the vehicle again for the repair of the PW, the operation sound of the brake does not come this time. Also, the release of the electric side brake is also working, is not it fixed? What?

Since the fuse (the fuse box in the engine room) is also installed for the motor of the hydraulic brake booster, I confirmed it but it has not run out.

When reviewing the wiring diagram, it was discovered that the power supply of the hydraulic NO 1 sensor is a common fuse and a PW on the driver’s seat side! Therefore, when checking the hydraulic brake booster, it turned out that there was no abnormality in the main body and the peripheral working equipment system including the electric operating situation. That means that PW is the cause.

From here I will focus on repairing the PW. In inspection, the weight comes to a stop when rising and occasionally stops, and at the time of operation, there is a sound that Mishimishi and the wire are about to break. When moving several times, PW finally stopped and it stopped moving, and it saw it when it saw the PW fuse in the fuse box at the foot of the driver ‘s seat. It seems that it is caused by excessive current flowing to the motor due to the weight of PW during operation, causing heat generation.

Therefore, replacing the PW regulator on the driver’s seat side, the PW totally operated normally and the warning sound of the hydraulic brake booster came out.

Cause is the wiring structure from the power window

After all, all the troubles that appealed by the user was completely recovered by repairing the PW. It is surprising that it has a wiring structure taking sensor power supply of brake system from PW. If there is a wiring diagram of the manufacturer, it may have been more appropriate and prompt response, but this time it was an understanding of the wiring structure while actually doing the work, so we can grasp the appropriate information of the vehicle manufacturer It was a failure case that felt again the importance of sharing with the parties.